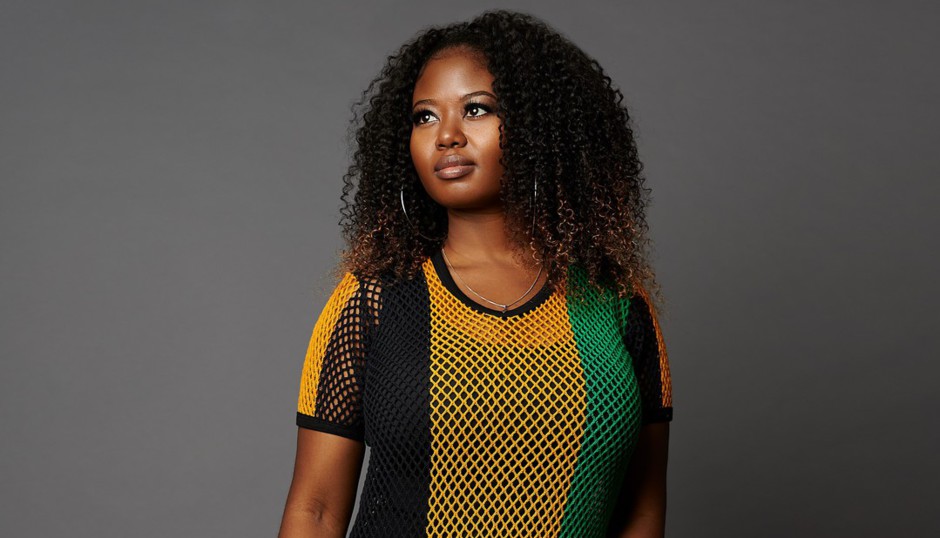 Singer/songwriter Tanta T is making her mark in the music industry as a force spreading "feel-good" music. Reared by Jamaican parents from Manchester and Clarendon, Tanta T grew up performing on stages as a singer, actress, and pianist. With a Bachelor of Fine Arts degree from UCF, she is also an accomplished painter and designer and uses every opportunity to express her creativity. Tanta T's musical influences include oldies reggae, R&B, and light rock and artists such as Bob Marley, Alton Ellis, John Holt, Stevie Wonder, Musiq Soulchild, Lauryn Hill, and Amy Winehouse. As a songwriter, she adapts the style of writing music that either tells a story, expresses human emotion, or explains a difficult situation. Tanta T has opened shows for popular reggae artists such as Buju Banton, Collie Buddz, Everton Blender, Etana, and Serani. Her first album titled "JAmerican" (2012) is a favorite in the U.S. and abroad. Her dancehall reggae single "Baddest" won The Akademia's Music Award for Best Pop/Reggae Song of the Year (2016). Her singles "See You Tomorrow," "Waste Time," and "Clouds" are currently in rotation on tv and internet radio stations throughout the U.S. and Jamaica. Tanta T's latest chart-topping single "Wine Up," released on July 4, 2021, is proving to be a Caribbean Carnival season banger! 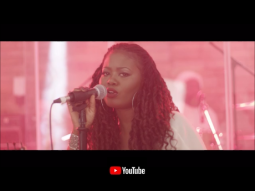 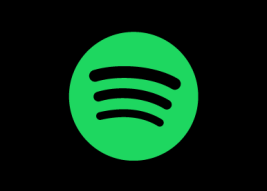